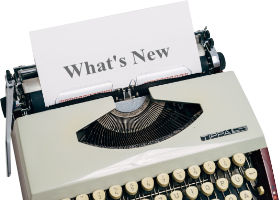 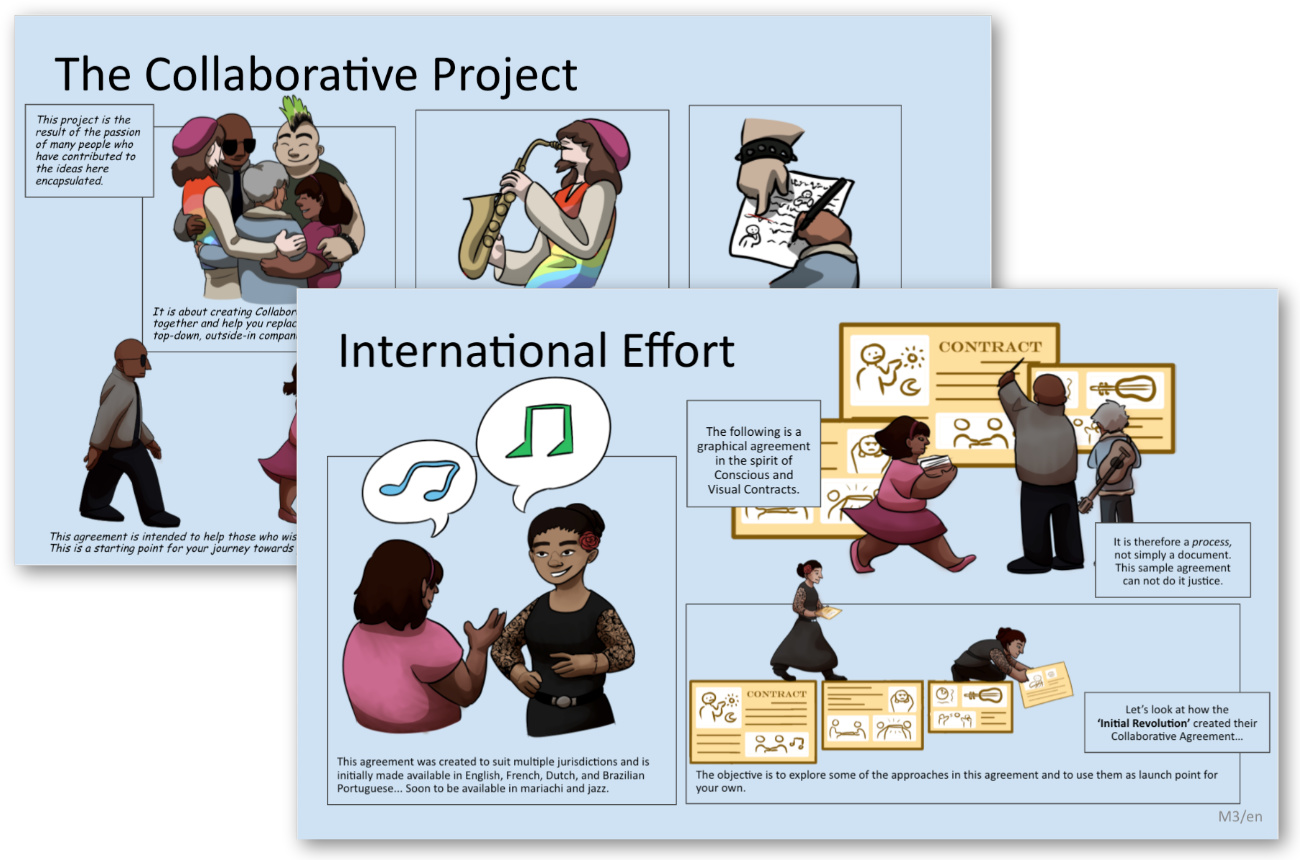 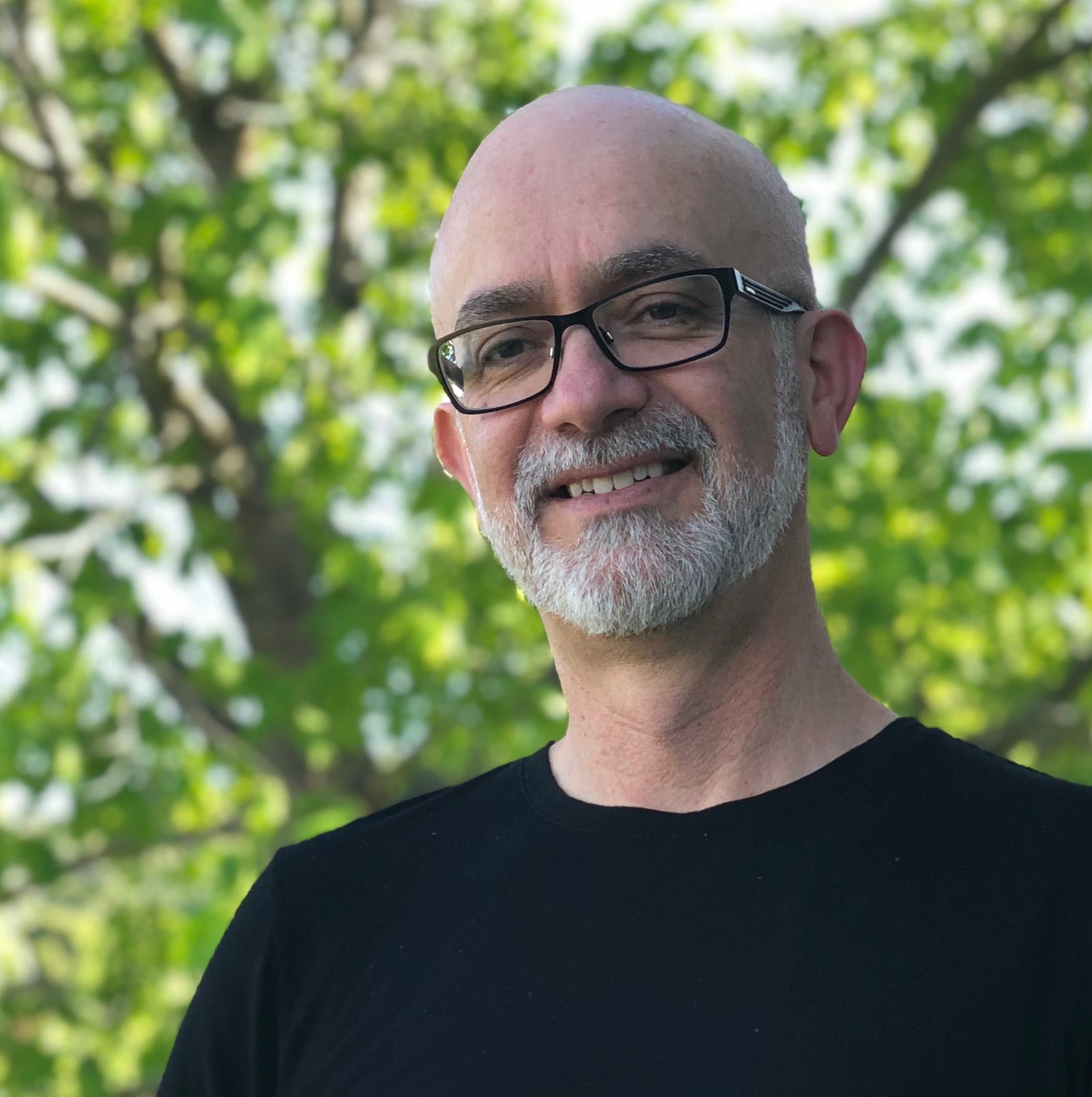 The Future of Work is coming fast. After decades of pioneers experimenting with new ways of working, we are starting to see some consistent patterns. We’ve concluded that the future is not about one framework, model, or organizational structure — it’s about it all coming together through a new lens.

Of course, these different approaches will take a different shape when they no longer operate within the Force Paradigm. Many of these innovative ideas have struggled to take hold. They are operating in environments founded and run through a system of command and control.

No matter how you cut it, being an employee is working under force. The company can tell you what to do or let you go at any time. Some countries have legal protections for employees, but the fact those legal protections exist only serves as proof that the Force Paradigm is at play.

The fundamental idea behind the Collaborative, 'no more employees', is in itself antithetical to our current way of seeing work. The terms ‘employee’ and ‘work’ have become synonyms of one another — ‘to work’ is to be employed — nothing could be further from the truth.

Work is a natural human motivation. That’s why we have been working on a new form of organization we call a Collaborative.

The idea is simple. We want a form of organization that limits force and provides for the flourishing of new ways of collaborating. We believe that the coming shift has to be from the ground-up and the inside-out. Otherwise, we will continue to carry the baggage of the legacy ways of working.

What is a Collaborative

We see a collaborative as a new form of organizing and working. In traditional terms, it is the mix of a co-operative and a startup — in essence a Radical Company. They are co-owned and co-managed by their members and exist as a means to buffer and integrate with our existing force-based systems. The key to a collaborative is keeping all of the power in the hands of individuals and never allowing the organization to become something greater than the members.

As we create pilot Collaboratives, we have chosen to open source a sample agreement that integrates dozens of concepts, practices, and tools. The original agreement is based on a Coopsicles Cooperative Agreement open-sourced by the Sustainable Economies Law Center (SELC).

The Collaborative Operating Agreement has been an international effort and is currently under development in four languages: English, French, Dutch, and Brazilian Portuguese. Our work is influenced by many individuals and communities, some of which we displayed here:

These are our first steps into a new future of collaboratives. Take a look at the Collaborative Operating Agreement. The agreement is in the form of a visual contract, which we find is fun and easy to read. Our goal is to continue to refine the sample agreement and to create example versions that suit jurisdictions around the world.

We are also working on many of the underlying tools and technologies that will help make collaborating a viable and compelling reality.

Join us in improving this early version of the agreement, creating new versions in your language, and serving your local jurisdiction. Or jump in to help to co-create the tools that arise from this agreement.

We are also seeking help with the open-source development of the Collaborative Cloud (CC) distributed technologies to support colleagues with creating and operating their collaboratives. We are designing the CC software to be genuinely human-needs-centered.

If you are interested in learning more about the Collaborative Operating Agreement, join us for a short introductory workshop on Friday, June 18 at 9 AM California time.

You can reach out to jose@RadicalPurpose.org or joeri.torfs@qol.world if you would like to know more or to participate in creating the Future of Collaboration.